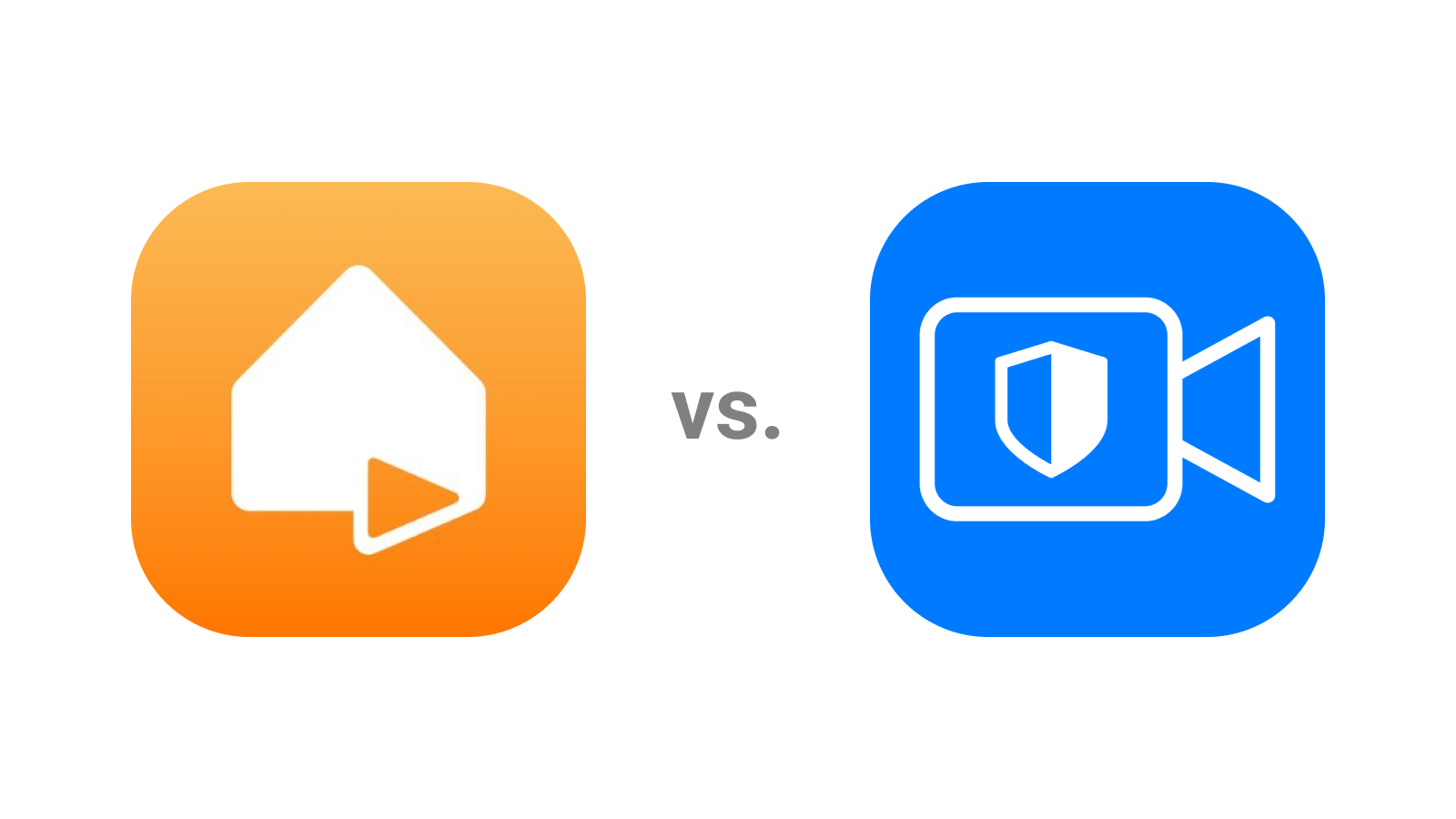 Old phones can be repurposed for home security, pet monitoring or baby monitoring. As phones get more powerful, they can perform smarter functions for such purposes. If you are looking for a security camera app for your iPhone or iPad, Alfred and AiCam are two solid choices. Alfred has been developed since 2015, is top-rated and has well-optimized user experience. AiCam is a newcomer, with advanced capabilities of AI event detection and designed to protect privacy.

Security camera apps keep you informed of what is happening to your home, your baby or your pet while you are away. As a traditional method, the CCTV app streams video footage over a local network or Internet, so that you can view it from a remote device. It may also record 24/7 and save video of a certain period (e.g. 10 days) to device storage or cloud storage, so you can watch the footage of an event again or use it as evidence. Later video analytics technology allows automatic detection of movement, thanks to which, the app can notify you of potential intruders. However, this technology leads to too many unnecessary notifications, as it cannot differentiate human and other objects like trees, cars, animals.

Recent artificial intelligence has enabled detection of humans, animals, cars and more specific objects. Based on such event detection, the smart security camera app can alert more accurate than motion detection. It is especially helpful in situations like when your family has a hyperactive dog,  but you want to be notified only when your child comes home from school.

The Alfred app works amazing with video streaming feature. So if you are looking for an app mainly to check in on your main door, your baby or your pet from time to time, Alfred can help you do it. The app also has two-way audio and motion detection. Alfred app also offers person detection as a premium feature for iOS version.

Developed more recently, the AiCam app’s features primarily based on smart alerts. The monitoring principle is “install and forget”, which means that you rely on notifications to know when an event happens. AiCam’s AI features include person detection, familiar & unfamiliar face recognition, dog detection, cat detection, bird detection and vehicle detection. It also offers motion and noise detection and leverages the device's sensor for movement detection. Only footage of events are recorded, so it is easy to trace what happened. You can also view the camera live feed anytime, anywhere.

Both apps work well for multiple use cases of monitoring home, babies or pets. However, there is a fundamental difference in how the two apps operate.

To some people, home and personal video footage is sensitive data, which are vulnerable to hackers or privacy breaches.

Alfred explains that they encrypt the video/audio streams by industry-standard 256-bit AES and store Motion Detection videos in its server. The user is required to register an account to use the app. The free version has ads, but can be permanent removed for $16.99.

AiCam takes steps further to protect data privacy. If users do not live-stream video, the AI processing of video happens on-device. It means that the video is not uploaded to the Internet, only the notifications. As for streaming, video is end-to-end encrypted on a direct peer-to-peer connection, so it does not reach AiCam’s server either. If you want to store your footage on the cloud, AiCam provides the option to upload to iCloud, not to its own cloud server. All AiCam users remain anonymous, as no registration is required to use the app. The free version has no ads.

It is possible to make your security camera app smarter by using automation.

Both apps are free to download and free to use basic features. However, users have the option to upgrade to Premium version to unlock all features.

AiCam is available for iOS 14+ only. AiCam works with any device's orientations, in both portrait and landscape mode.

Alfred Camera and AiCam are two top choices for home security. While Alfred is among the most popular with many reviews. AiCam app takes the advantage of more advanced AI-powered event detection and focuses on data privacy. Both app developers provide extensive resources in the form of user guide, FAQs, customer support and blog. 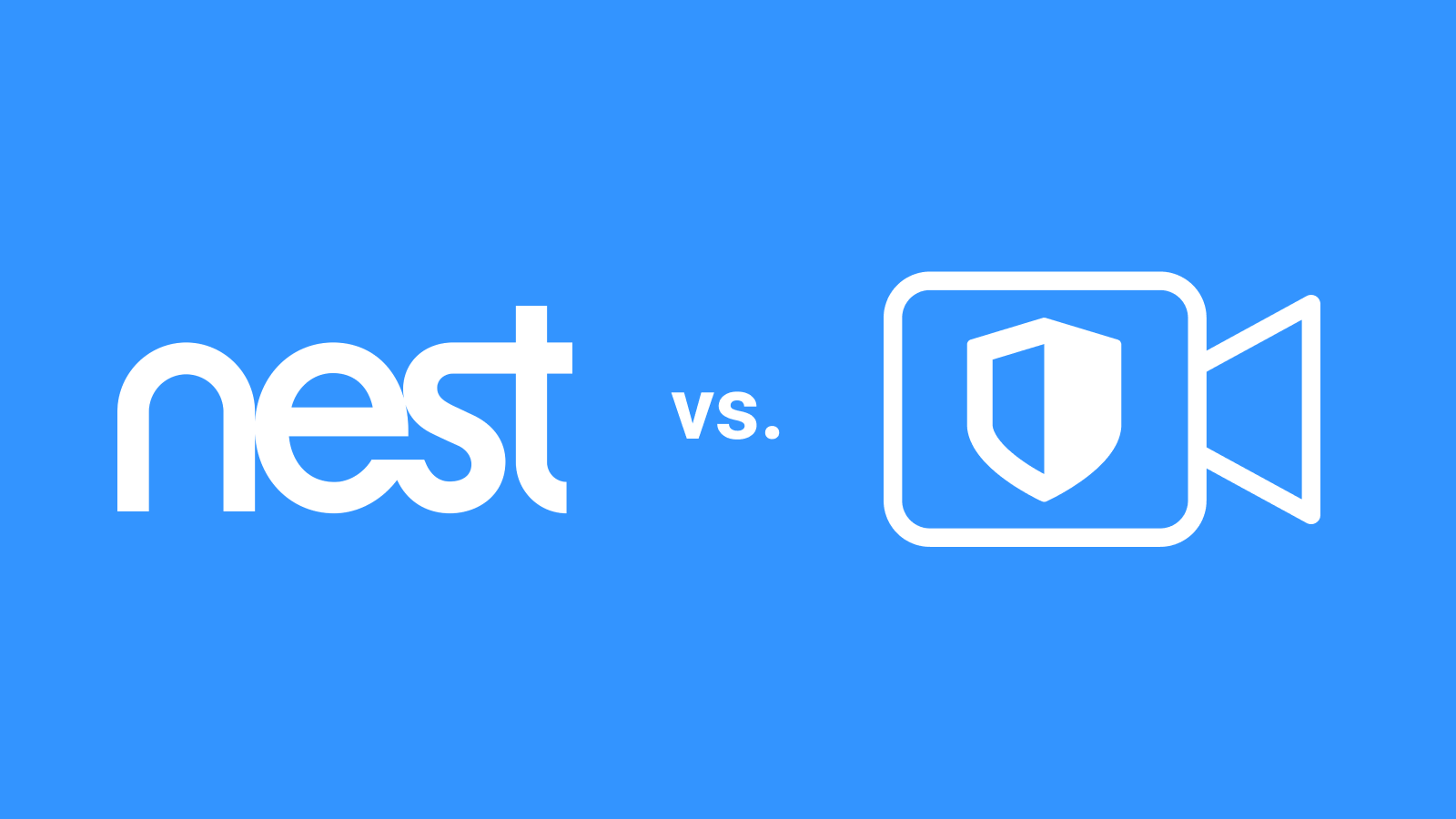 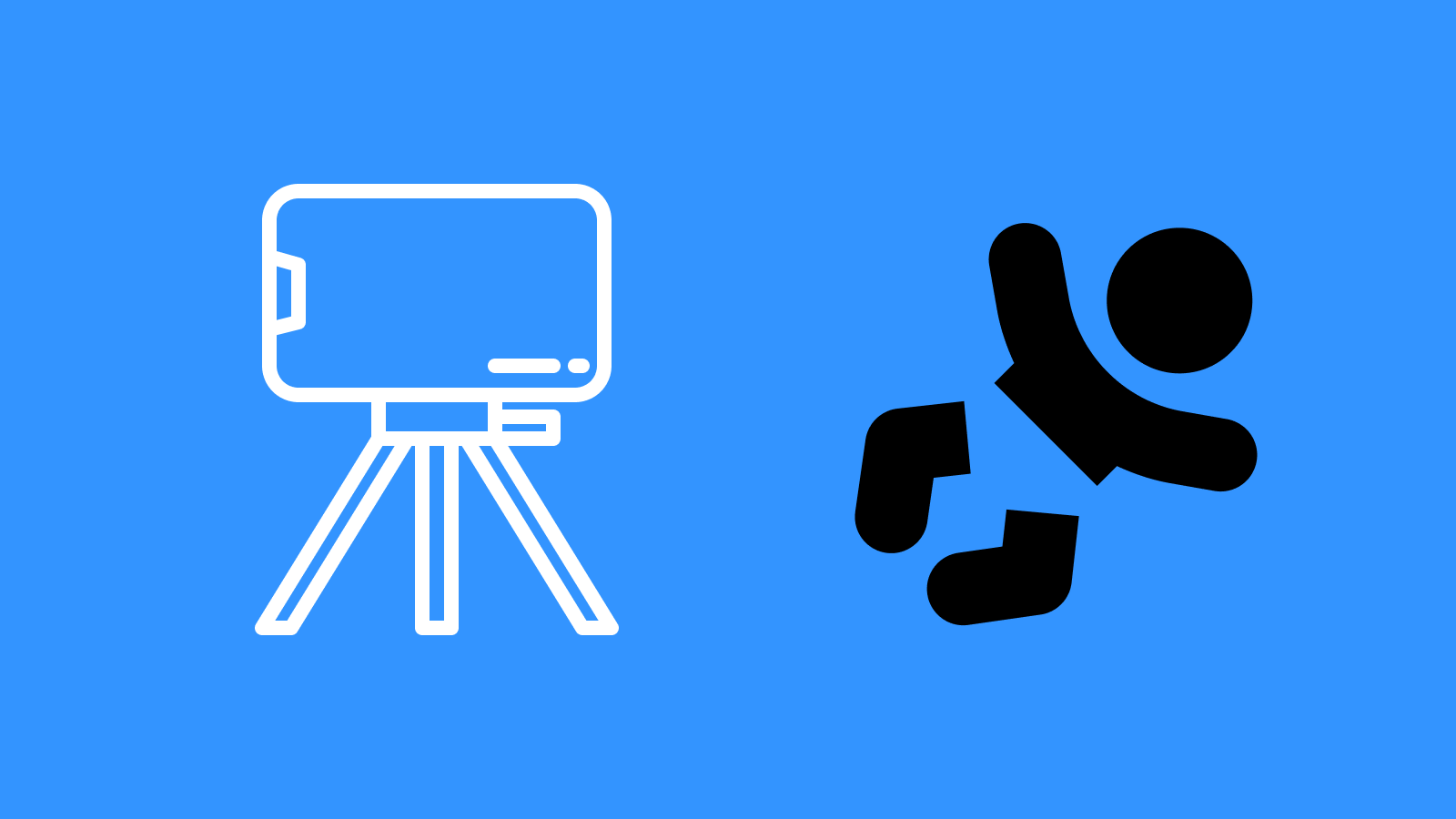 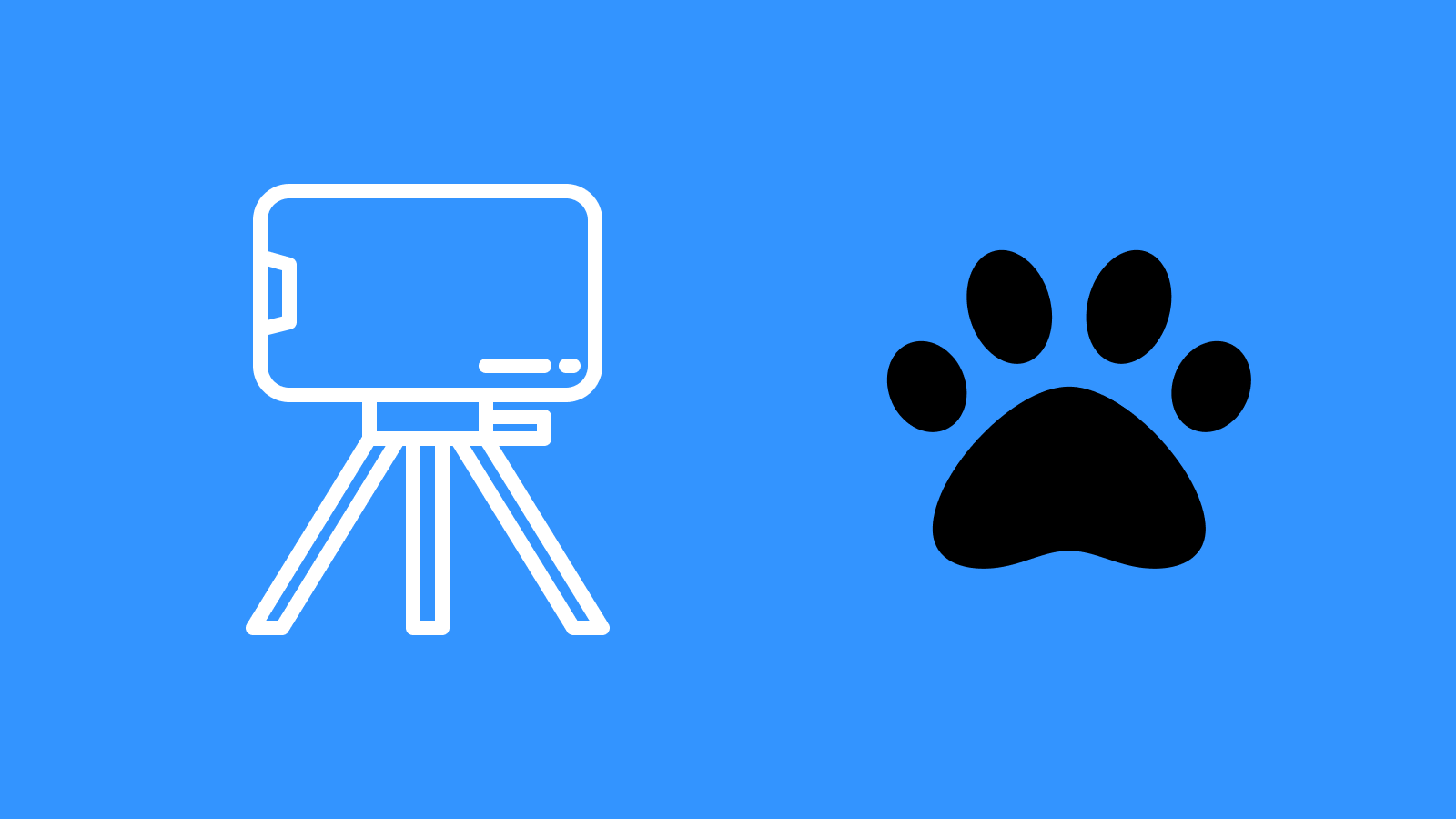 How to use iPhone for pet monitoring

You may feel concerned about leaving your pet alone at home. A pet monitor is practical tool to take care of your pet